With a new band and a new project entitled Grass Roots, New Orleans based singer-songwriter-bassist Roland Guerin is starting a new musical chapter. Drawing from a wide spectrum of genres, including American folk, blues, zydeco, rock and jazz, Guerin creates a singular style at the heart of which are stories told through multi-layered melodies, rhythms and expressive lyrics in the range of Steely Dan, John Mayer, Sting, and Peter Gabriel.

Raised in amusical family – his father was a great lover of jazz and classical music, his mother, a blues and zydeco bass player – Guerin began playing bass at the age of 11. Throughout his formative years, Guerin was strongly influenced by pop, rock, and R&B music of the 70’s and 80’s. Bands and artists such as Lakeside, Dazz Band, Rush, the Brothers Johnson, Gerry Rafferty, America, and Booker T & The MG’s seeded his love for great songs and inspired him to write music of his own.

In addition to performing with his own band at major venues and festivals worldwide, such as the Blue Note in Tokyo and the New Orleans Jazz & Heritage Festival, Guerin has performed and toured alongside numerous legendary musicians, including Alvin Batiste, John Scofield, Allen Toussaintm and Dr. John.

In August 2016, Guerin released a single entitled Black Coffee, featuring one of ten songs off of his new album, Grass Roots, which is scheduled to be released in 2017. 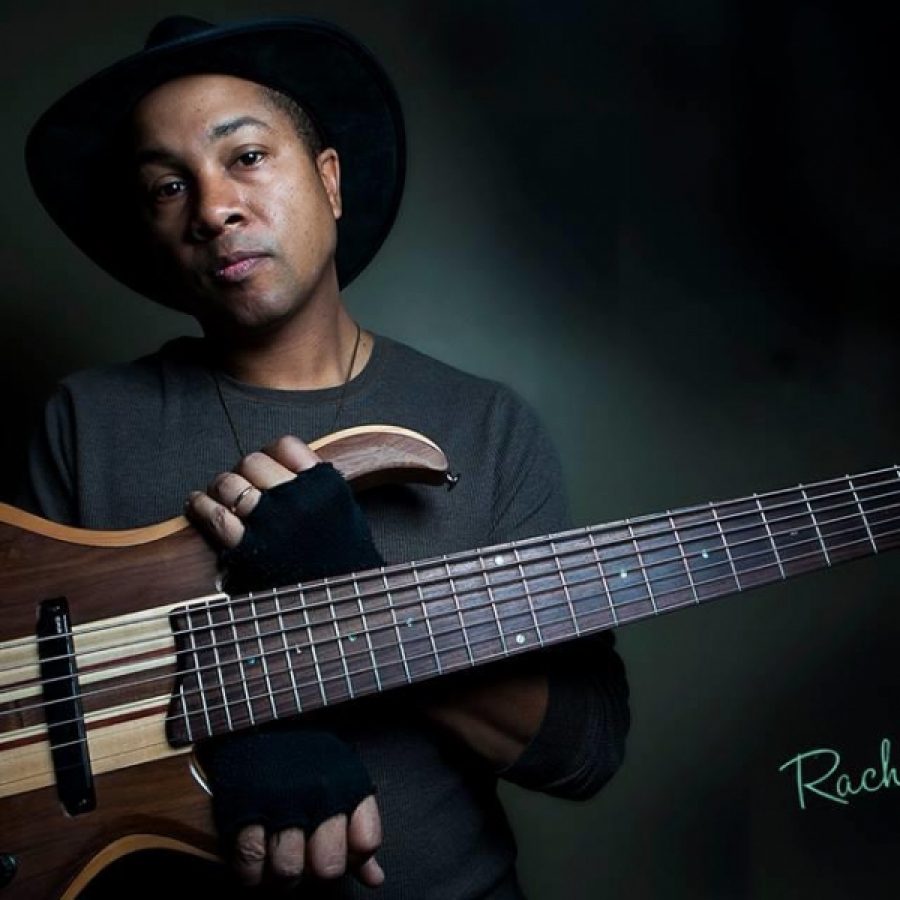