Coal Chamber broke out of the Los Angeles alternative metal scene in 1997 with a sound often compared to Korn, although both bands formed around the same time and are quality representations of the scene’s overall sound — the heavy, detuned guitars of the murkiest Black Sabbath, grungy, noisy textures reminiscent of White Zombie or Tool, the white-knuckle intensity of Pantera and hardcore punk, and perhaps a few hip-hop-influenced beats. Coal Chamber was formed in 1994 by vocalist/lyricist B. Dez Fafara and guitarist Miguel “Meegs” Rascon, who met through a classified ad; the two added drummer Mike “Mikee” Cox and bassist Rayna Foss, the latter of whom heard about auditions through her roommate, Fafara’s future wife. A huge local buzz following gigs at the Roxy and the Whisky A-Go-Go, along with a demo tape championed by Fear Factory’s Dino Cazares, got the band an opportunity to sign with Roadrunner Records. 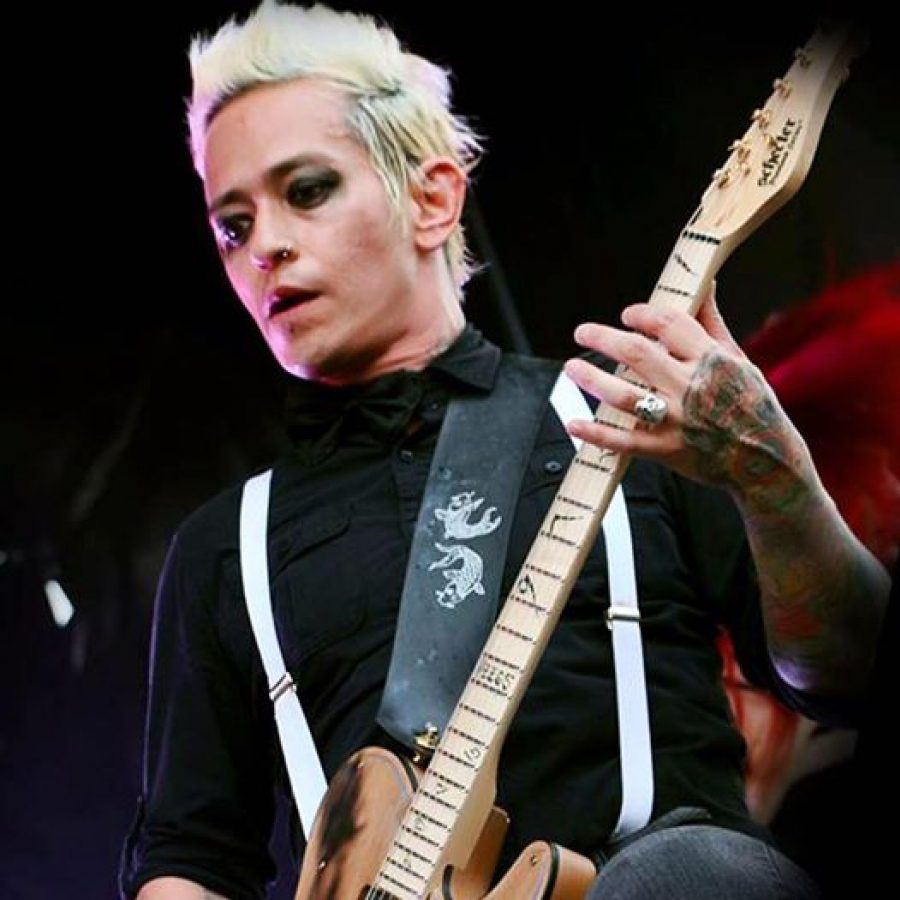