An institution can be relied on. Its foundations donít shake due to the winds of change or tides of trends – no matter how volatile, omnipresent, or tenuous.

With steadfast determination, drive, and dedication, Hatebreed cement themselves as one of heavy music’s strongest institutions on their seventh full-length offering and very first for Nuclear Blast worldwide, 2016. “The Concrete Confessional.” Since 1994, the Connecticut quintet – Jamey Jasta (vocals), Chris Beattie (bass), Wayne Lozinak (guitars), Frank Novinec (guitars), and Matthew Byrne (drums) – has risen to the ranks of hardcore and heavy metal elite with a GRAMMY Award nomination, main stage slots on festivals, and countless fans worldwide. 2013’s The Divinity Of Purpose earned their highest entry on the Billboard Top 200, bowing at #17 with impressive first-week sales in excess of 17,000. When it came time to return to the studio after two years on the road, Jasta and his cohorts clung to the bedrock on which their legacy stands firm.

“There’s nothing better than loud amps in the face, cranked up riffs that hit you right in the chest and lyrics that spark a new thought and give you a charge,” he declares. “That’s our musical DNA. We could just be who we are. We don’t need to incorporate whatever the trend is. We can just be Hatebreed. There are some new highlights to the game, but you know it’s us.” 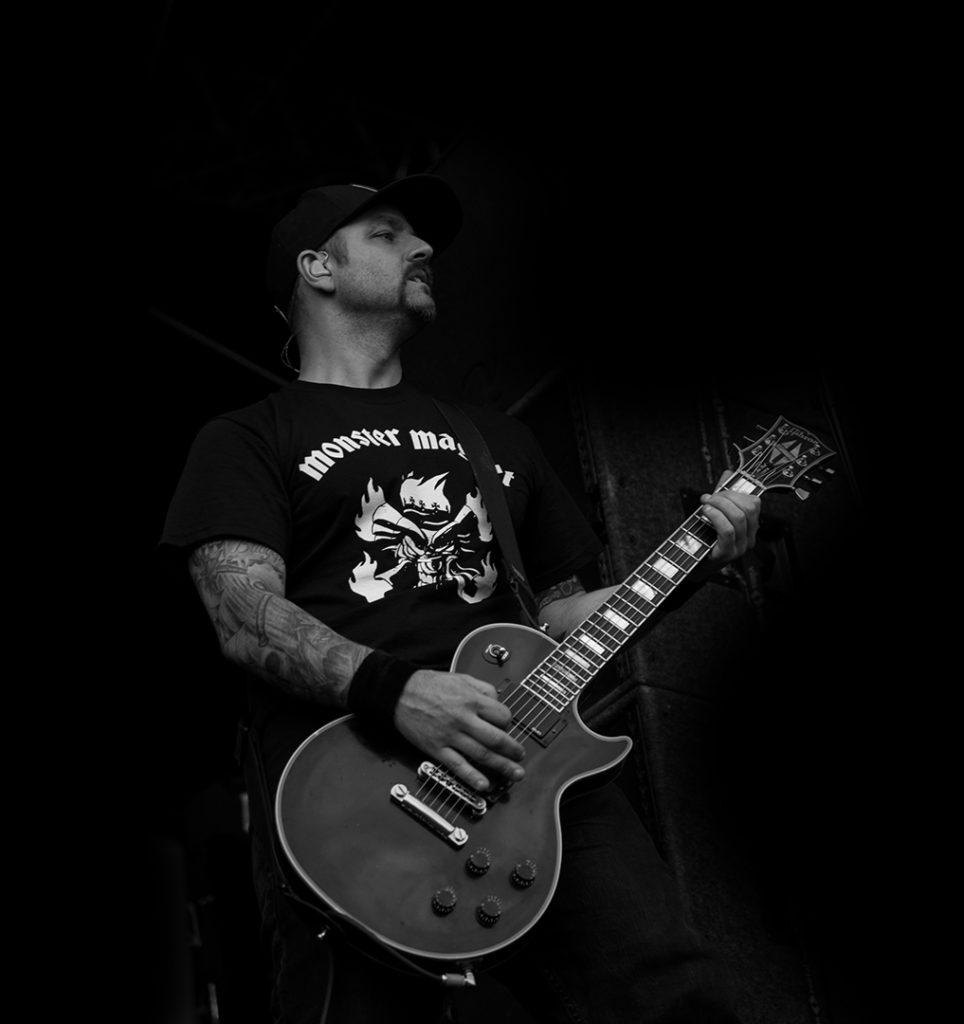