Pop Evil sees each of their records as a time capsule, a testament to who they were and where they were at in their lives when they made it. Having conquered Rock Radio with three consecutive number-one singles on the last album, the question became, “Where to from here?” They’ve been careful not to repeat themselves. The band constantly pushes forward, evolves, experiments and adapts, while staying true to its core.

It’s with this attitude that Pop Evil succeeded in building a lasting bond with their fans. Fans bring bands into their lives, they make the songs a part of them. Music doesn’t belong solely to the songwriters who create it. It’s a shared experience, a community possession, the moment it’s unleashed across the airwaves and strikes a chord with someone else. 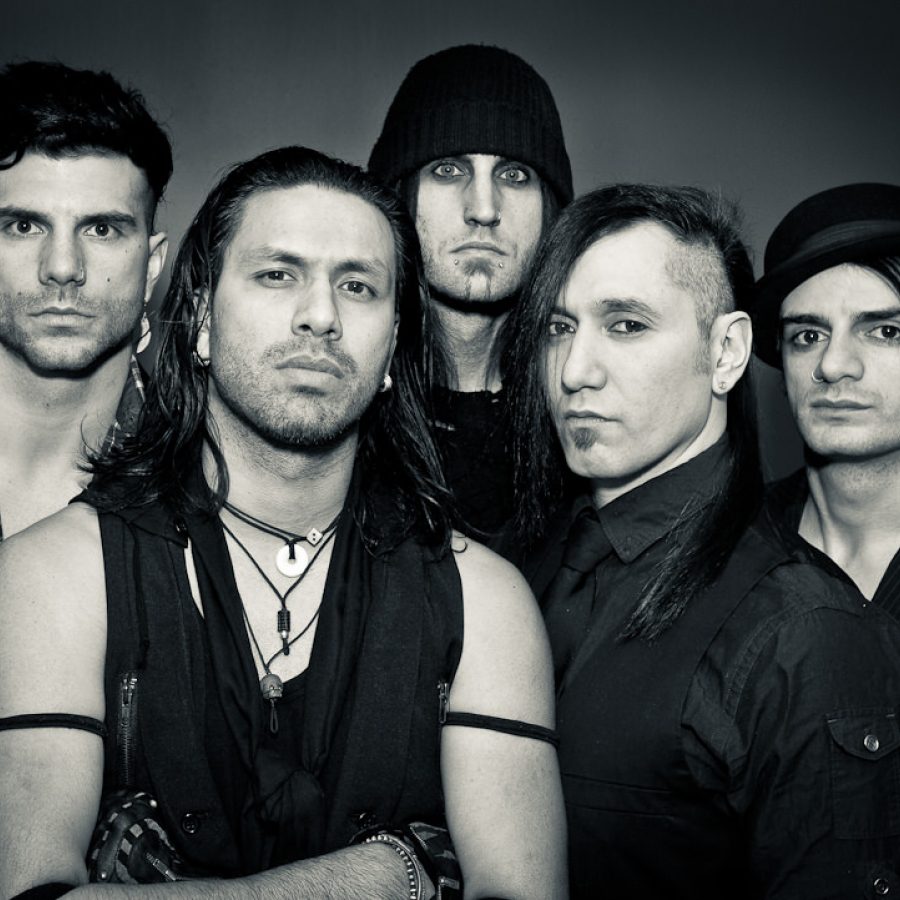