His guitar playing has defined modern-day instrumental guitar the world over. His melodic compositions have not only changed the way musicians play, but what audiences demand out of their guitar heroes. To see Ohio native Neil Zaza’s influential impact on guitar across the globe, merely tune into the legion of thousands of fanatical fans performing his international hit, “I’m Alright” on YouTube. Neil’s trademark “singing” and lyrical guitar style is easily recognizable and can only belong to one man: Neil Zaza.

“It’s always been about the song for me,” states Neil. “I remember all the tunes that really moved me when I was growing up and it wasn’t about the guitarist playing 128th notes. It was about an inexplicable connection I felt drawing me to wear out my records as I couldn’t get enough of that rush of the song itself! That’s what I try and do with my music today. It’s always about the song!”

Neil Zaza’s mastery of the guitar amasses accolades from all sources. While he continues to transform the world of instrumental rock music one melody at a time, it’s his fiery interpretations of holiday repertoire fused with Classical melodies and classic Rock that is the basis for his One Silent Night… concert series. Neil, his band, and an orchestra/choir aren’t just performing holiday music with One Silent Night…-they are literally reinventing it! 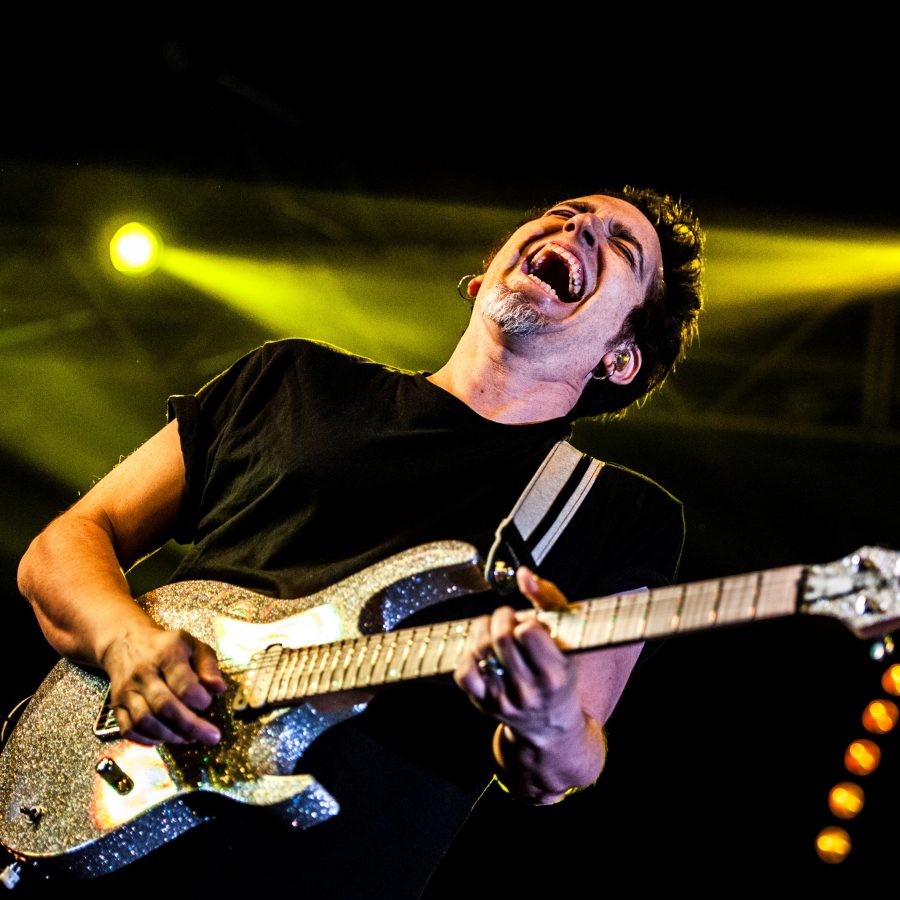