Mathias Lattin is a 2020 graduate of Kinder High School for Performing and Visual Arts (HSPVA) in Houston, TX. Introduced to the music of B.B. King when he was 10 years old, his love of the Blues was born.

His band, UNTITLED, was the Houston Blues Society’s Youth Showcase band at the International Blues Challenge in 2018.

Mathias released his first single, “Notice Me” in February 2020 followed by the March 2020 release of his debut EP “Let’s Start Here.” Currently, he is a guitarist for the Keeshea Pratt Band and Tavia Brooks. 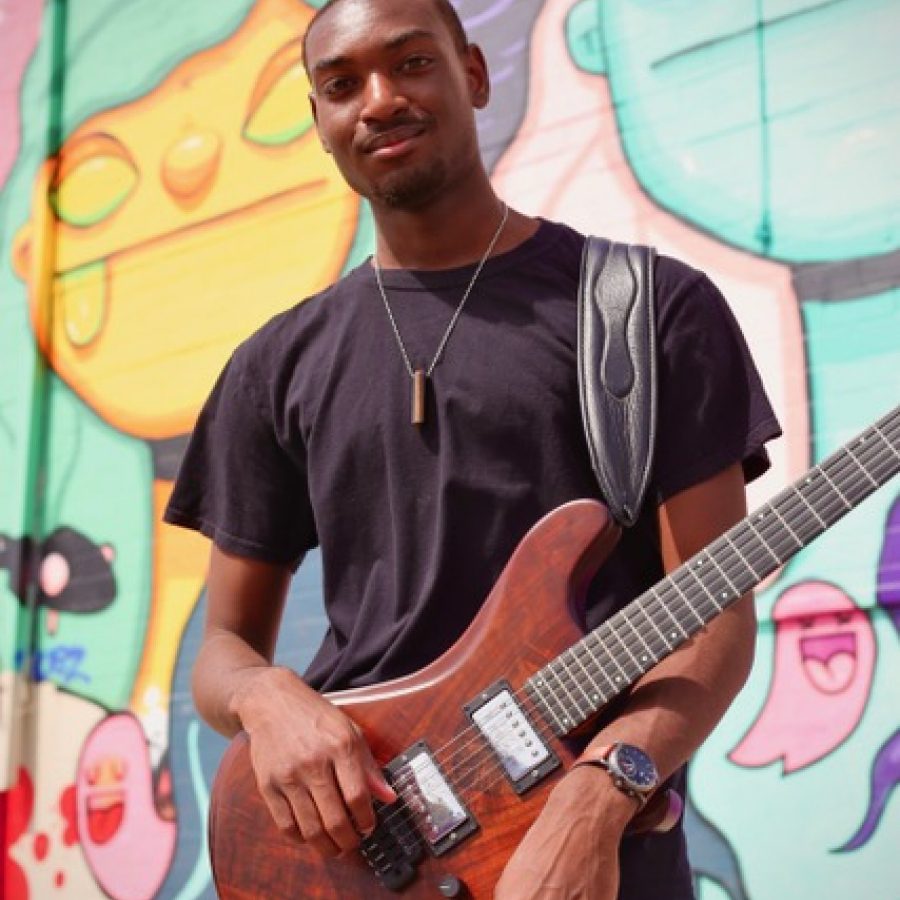