The Black Keys, The Arcs

“I never stop working,” confesses singer and guitarist Dan Auerbach, “which is a blessing and curse, I guess. Iím pretty obsessed with making music and with recording, Iím always thinking about it. It drives my family crazy. But it ís what I do.”

Keep It Hid, the first solo effort from The Black Keys singer and guitarist Dan Auerbach, is part of a continuum of music making that began the moment Auerbach picked up a guitar as a boy. On his new disc, he references the artists and genres that have long fascinated him, from the soul-stirring bluegrass of the Stanley Brothers to fuzzed-out ë60s psychedelia, from the doleful side of country to Memphis R&B, with some carnivalesque rock and roll to tie it all together. He doesnít so much depart from the approach of The Black Keys as explore in a full-on band context ideas that have, to varying degrees, helped shape the duoís elemental groove. As Auerbach explains, “The one thing I didnít want to do is to try to sound different from The Black Keys. That would have sounded half-assed and boring. I just wanted to do things I loved.” 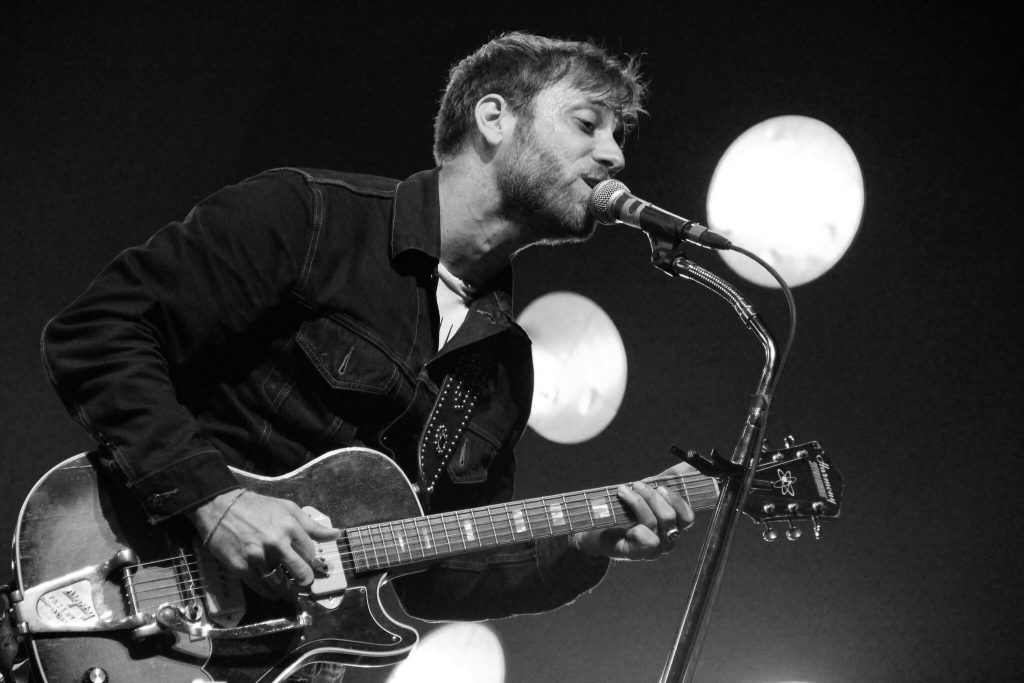