Chris DeAngelis is bassist/composer/vocalist/multi-instrumentalist from CT. He began playing the electric bass in Middle School, but didn’t seriously pursue the instrument until after high school where he attended Western CT State University and eventually received a bachelor’s degree in Jazz Performance with a focus in upright acoustic bass. He has a wide variety of influences on the bass that include Dave Holland, Jaco Pastorius, Paul McCartney, Paul Jackson, Bootsy Collins, John Patitucci, Ray Brown and many more. Musically his tastes cover a wide variety. A few favorites are Steely Dan, Radiohead, The Beach Boys, Pat Metheny, Jethro Tull, A Tribe Called Quest, Brad Mehldau, John Coltrane and countless others.

Chris currently plays bass, sings and composes for the national fusion/funk band Kung Fu. He is also the bassist/vocalist/composer for The Breakfast from CT. In addition, he tours with Jazz is Phish which is a supergroup including members of the Trey Anastasio Band and Snarky Puppy. He also writes and produces his own music for his solo band LoEndFreque. Chris is a lover of film making and has produced videos for Kung Fu and his own solo projects.

Chris plays Fender as well as B&K custom basses. He is currently endorsed by Aguilar Amps and S.I.T. Strings. 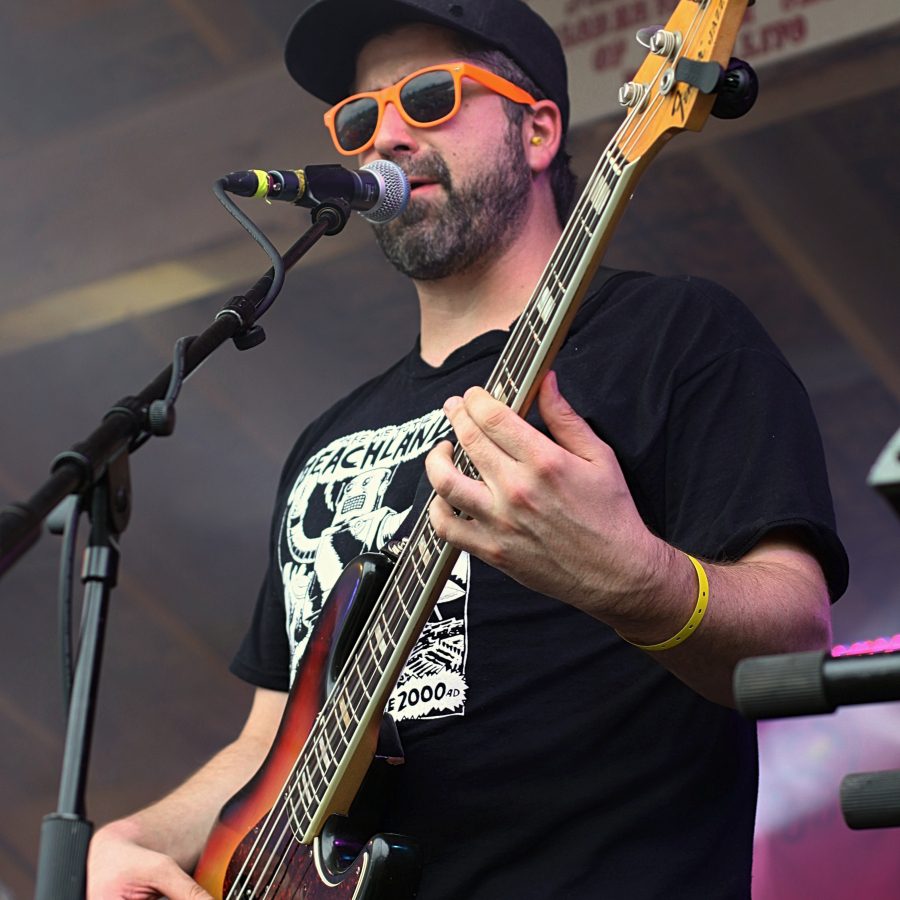