The former Staind front man first made his country debut in 2011 with certified gold single “Country Boy” followed by the release of his first full-length solo album, The Road. “Country Boy” featured Charlie Daniels on fiddle and a booming verse from George Jones as well as Chris Young striking a balance between classic and modern country.

Lewis’s introspective, personal and relatable lyrics are proof that country music is about lifestyle and values, not necessarily where you were raised. And as Country Weekly exclaims “make no mistake, he is a truck-drivin’, gun-toting’ country boy.” Lewis attributes country as something that has always inspired him. Growing up in rural Vermont the singer/songwriter spent summers with his WWII veteran grandfather hunting and fishing. During that time, he developed a love for the land, the woods, and the simple life, which still permeates everything he does.

And there was one specific soundtrack to those times. “I was raised on Country music,” Lewis says. “My grandfather listened to Merle Haggard, Hank Williams, Hank Jr., and all of the greats.” And those influences are evident on stage in his new songs and in Staind hits he often performs such as “Outside,” “It’s Been Awhile,” and “So Far Away.” 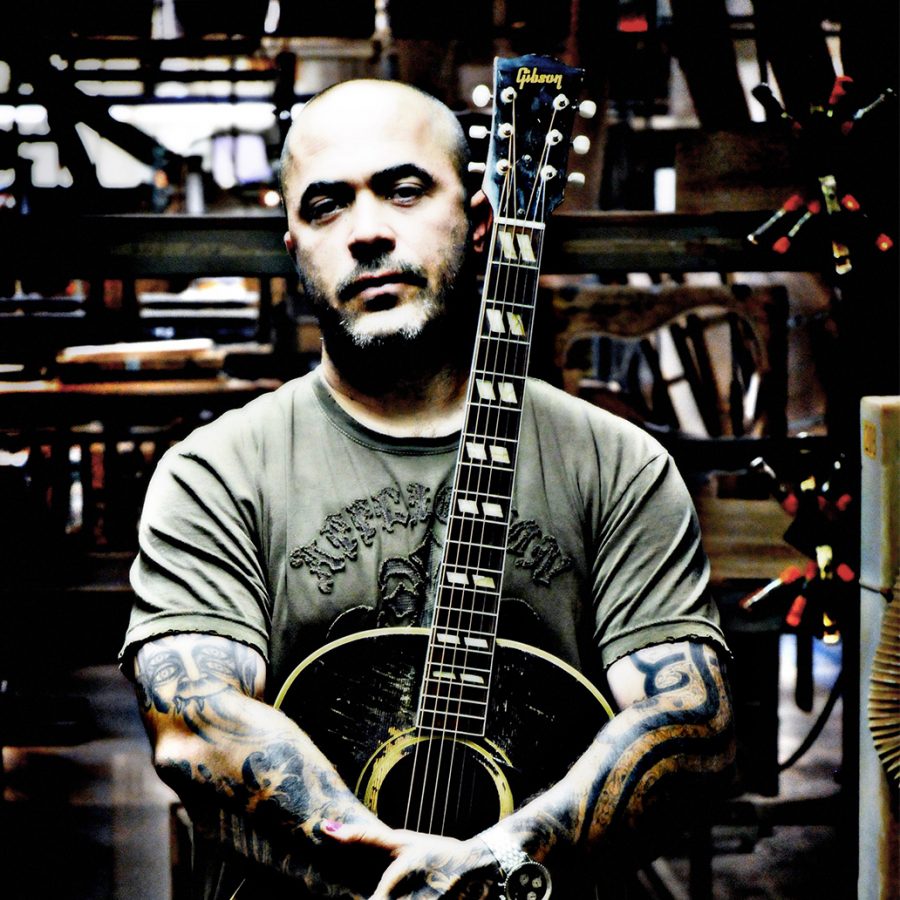